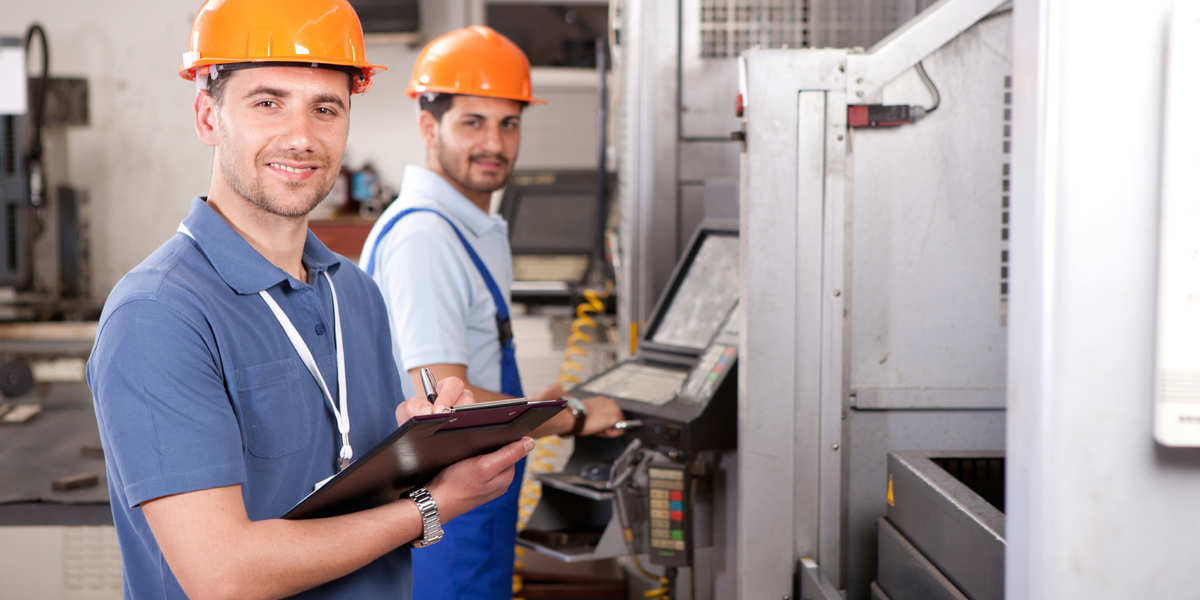 We Work for Better Rules

Buy Wisconsin is not an anti-trade movement. In fact, it’s vitally important that the quality goods and services that Wisconsin workers produce enjoy a fair share of the global market. Wisconsin exporters shipped $22.3 billion worth of products to 200 countries in 2017 alone. Studies show trade supports over 20% of all jobs in the state.

The issue is not trade itself, but how the rules are written. Supporters of so-called free trade agreements say these deals have led to an increase in US exports. That’s true as far as it goes. What they don’t tell you is that US imports from our Free Trade Agreements partners have grown even more. If you subtract the job loss related to those imports from the job gains created by exports, America’s workers come out on the short end by a wide margin.

The problem is supporters of Free Trade Agreements only want to talk about exports, while ignoring imports and the impact on issues like offshoring of jobs, foreign investment, employment, wages, and the distribution of income. Looking at exports alone is like just counting the runs the home team is scoring while ignoring what the other team is doing—it might feel good, but it doesn’t accurately reflect who’s winning the game.

So why do some politicians like Free Trade Agreements so much? Because these agreements make it easier for US corporations to outsource production to countries with weak labor and environmental standards, countries that use currency manipulation, dumping, and other unfair trade practices to undercut production and wages in the United States. This boosts profits enormously, but it also creates a race to the bottom that lowers wages and working conditions for workers in every country involved in the deal.

In a global economy, we can’t afford not to trade with other nations. But we need to negotiate and enforce trade agreements that protect American workers and benefit all our citizens, not just corporate shareholders.

The North American Free Trade Agreement (NAFTA), which includes Canada, Mexico and the United States, was passed by Congress in 1993 with the promise it would create hundreds of thousands of U.S. jobs. Unfortunately for American working families, the opposite has occurred. To date, nearly 851,700 U.S. jobs have been lost or displaced since NAFTA took effect in 1994, according to a study by the Economic Policy Institute (EPI). The main reason for the job loss is a skyrocketing U.S. trade deficit with Mexico—reaching $66 billion in 2010.

Nearly 20 years after NAFTA was passed, all 50 states, the District of Columbia and Puerto Rico have seen jobs lost or displaced to Mexico.

In May of 2017, President Donald Trump began the renegotiation of the North American Free Trade Agreement. On November 30, 2018, leaders of the United States, Canada, and Mexico signed the United States-Mexico-Canada Agreement (USMCA) or NAFTA 2.0.

Since the United States-Mexico-Canada Agreement (USMCA) was introduced as a possible replacement for NAFTA in 2017, working people have fought every single day to make sure that any deal benefited working people in all three countries.

After many rounds of negotiations, and tireless support from allies like House Speaker Nancy Pelosi, House Ways and Means Committee Chairman Richard Neal and Senate champions like Sherrod Brown and Ron Wyden, working people fought for and secured a USMCA that is an improvement over both the original NAFTA and the flawed proposal brought forward in 2017.

On December 10, 2019, then AFL-CIO President Richard Trumka endorsed the renegotiated USMCA stating, “for the first time, there truly will be enforceable labor standards—including a process that allows for the inspections of factories and facilities that are not living up to their obligations. The USMCA also eliminates special carve outs for corporations like the giveaway to Big Pharma in the administration’s initial proposal and loopholes designed to make it harder to prosecute labor violations.”

Here are nine key issues of enforcement that working people highlighted which were added or improved upon current law.

Manufacturing is present in every state across the nation, including the District of Columbia, and contributes about 12 percent to the U.S. Gross Domestic Product (GDP).  An innovative and growing manufacturing sector is vital to America’s economic and national security, as well as to providing good jobs for future generations of workers.

Unfortunately, bad trade policies and corporate greed have led to mass offshoring of millions of American jobs.  The economic theory is that offshoring and outsourcing reduce production cost furthering corporate profits, but the economic reality of offshoring on working Americans and local communities has been dire.

According to the Alliance for American Manufacturing, in the last decade alone 50,000 manufacturing sites have been shuttered and over 6 million American jobs have been lost nationwide due to offshoring.  Between 2008 and 2009 Wisconsin lost 13% of its manufacturing jobs.  Wisconsin’s trade deficit to China alone has cost the state a staggering 54,500 jobs.

When good jobs and steady wages leave a community, the economic impact is devastating.  Offshoring and outsourcing do not just impact plant workers or public workers and their families. The ripple effect of the job loss is felt by local communities and the entire state.  Wages stagnate, economies contract and our tax base shrinks.